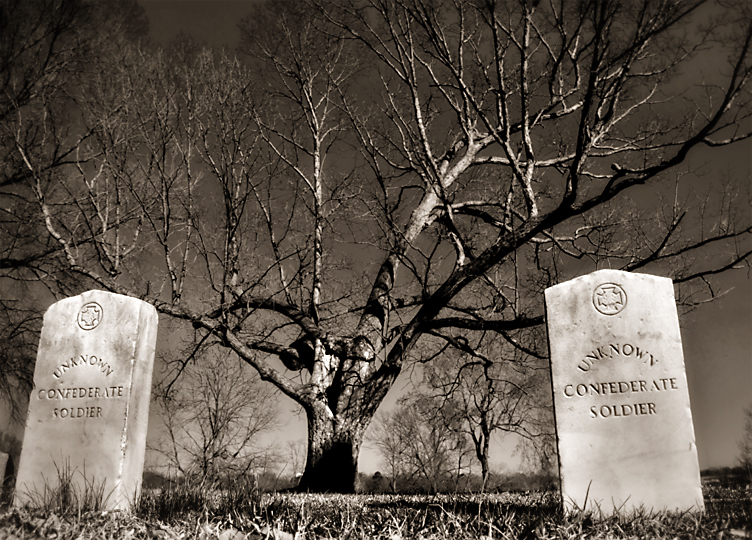 They say there are no atheists in foxholes, and I’ve found that to be true. It wasn’t that I didn’t believe; it was that faith was a thing I did, not a part of who I was.It stormed the night I arrived in Mississippi. Three days later, a tornado destroyed Smithville to the north, Eupora to the west, and Tuscaloosa to the east.The lights went out in Columbus. It didn’t even rain.

As days turned into weeks turned into months, I wrote and struggled to adjust to pressures, quotas, and deadlines stacked like corpses in a morgue. I couldn’t say how the new job was going, because my brain was too numb to form any words beyond the tidal wave that was both expected and required.

That’s when the dreams started. Always the same, winding through my subconscious like a reel-to-reel documentary.

Omaha Beach, Normandy, 1944. Men thrashing in the mud, flailing against the shore, tripping over the bodies of those who fell before. Bombs exploding, rain sheeting down, rendering visibility to near nothing. I clutched my notebook and pressed my helmet harder against my skull. The sounds of the dying drowned out my own screams.

Through the curtain of rain, an outstretched hand, a familiar voice. He had the same slim notebook, the same green helmet, the same mud-spattered flak jacket.

But he didn’t have the fear.

Red poppies lay scattered like blood on the beach, the only color in this grainy, black and white hell on earth.

A mortar shell exploded at our feet, muffling the questions I couldn’t parse. When the smoke cleared, he was still waiting, hand outstretched.

“Just write what’s in front of you,” he said.

And so we began, heads bent over our notebooks, one walking in the other’s footsteps. The human story, laid bare. The names behind the numbers. The narrative behind the pedagogy. I knew what to write, because I had been taught hard and taught well.

I woke up calm, collected, no longer haunted by deadline fear. I went to work and wrote what was in front of me. Over and over and over until I could do it in my sleep.

The dream has changed slightly in this year of transition and loss. The message has not.

And somewhere along the way, a foxhole mirage became a catalyst for reconversion — the narrative spine upon which I could hang a new story.

A better story. A story of courage, honor, sacrifice, and commitment.

A story that will carry only my byline, but could not have been written alone.

Addendum: The photograph was taken at the Civil War Interpretive Center in Corinth, Miss. The city was the Confederate Army’s stronghold before the Battle of Shiloh.

Music: Where I Belong by Building 429 (lyrics)

Two unknown Confederate soldiers are among several buried on the hillside behind the Civil War Interpretive Center in Corinth, Miss. The site was a Union stronghold during the Civil War. Thousands died when Confederates stormed Battery Robinette and attemped to retake Corinth on Oct. 3-4, 1862. The Interpretive Center, operated by the National Park Service as a unit of Shiloh National Battlefield, features interactive exhibits explaining Corinth’s role in the war and the toll the fighting took on the Confederacy. (Photo by Carmen K. Sisson/Cloudybright)