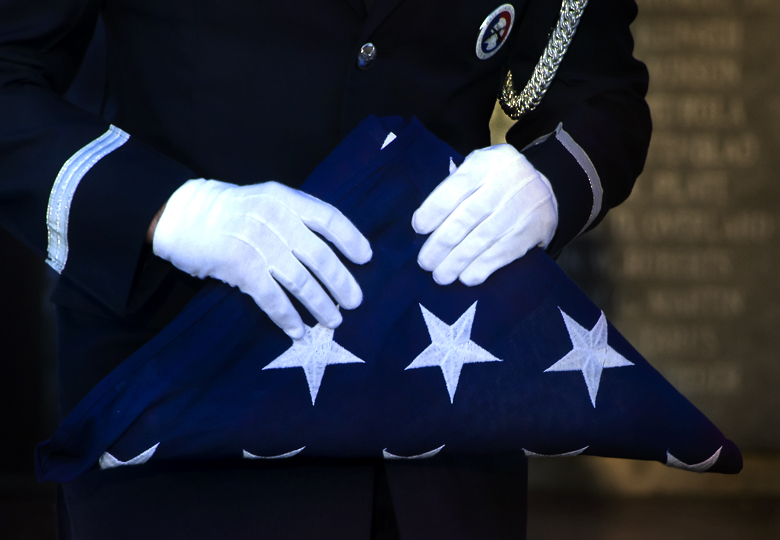 I was 28 then, an editor living in a quaint arts community so very far from New York. I had never flown, never taken Amtrak, never been to Philly or D.C. or Boston, never experienced anything beyond Alabama. I remember walking into the office and seeing something I’d never seen — my young staff stumbling in a daze, members of the community wandering around the usually sacrosanct newsroom.

I walked into my office and closed the door, because I didn’t want my staff to see me cry.

I stared at the front page we had planned, watched the insertion point blink on my Quark template, and slowly hit “delete.” Everything we had written, indeed everything we believed and everything we were, no longer mattered. For the first time ever, our intensely local weekly would carry national news on the front page. It was as if the entire universe had been turned inside out, the dark soil of the Black Belt — so constant beneath our feet — replaced by a starless sky.

I remember staring out the window, asking God what I could say as a very young editor at a very small paper in a very small town so very far away. In the end, I don’t remember what I wrote. I only remember the silence of the newsroom, the clatter of fingers to keys, the eerie beeping of firefighters’ alarms on CNN, the endless shuffle of readers who sat in our office and waited, patiently, for someone to somehow make sense of the senseless.

A member of the Columbus Air Force Base Honor Guard carries an American flag during a morning reveille commemorating the Sept. 11, 2001 attacks. (Photo by Carmen K. Sisson/Cloudybright)