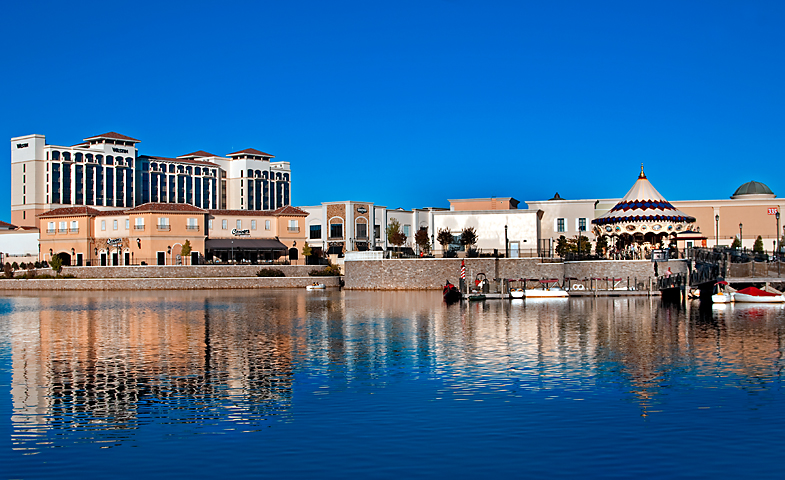 Filed my story for the Monitor this morning. It should run as part of a larger economy piece in the weekly magazine soon. This image is of Bridge Town Centre, an upscale shopping district in Huntsville, and a good example of the city’s booming economy.

Bridge Street Town Centre is a mixed-use lifestyle center featuring more than 70 upscale shops and restaurants in Huntsville, Ala. Analysts expect Huntsville to fare well in the new economy thanks to its strong aerospace, defense, and biotech industries, but Chamber of Commerce president Brian Hilson says retail will also play an important role. (Photo by Carmen K. Sisson/Cloudybright)