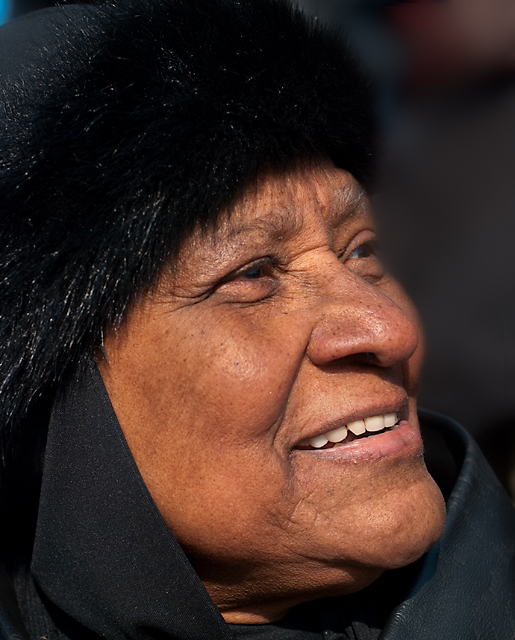 Just wrapped up a three-part multimedia series on the inauguration for Christian Science Monitor. People seemed so hopeful, so optimistic. It was an amazing thing to be there, even if it was terribly cold.