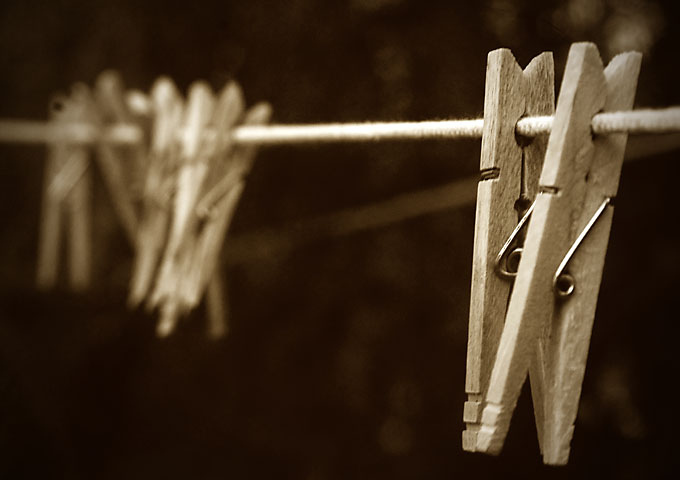 Two against the world

[Note: Yes, I’m back to daily photoblogging. I need this. Want this. Am determined to do this. If you feel inclined, come along. I miss you guys.]

Two heads are better than one. United we stand; divided we fall.

And so it goes with friendship. The WT spent the weekend with me, and as always, it was a good visit. I laughed so hard I couldn’t breathe. I ate more good food than I’ve had in a year. And I remembered something vital — we weren’t put on this earth to merely exist. We were put here to change and be changed. To leave this world a better place than when we found it. To connect with the people who make us strong so we might pass that strength on to others.

It’s hard for me, the trust and openness required for relationships. I think sometimes we stay friends because he has the tenacity of a bulldog and won’t let me go. I bite and claw, kick and curse. But we’re always on the same straight line, sometimes far apart, more often side by side. And then there are times he is the line itself, the unbreakable rope that asks nothing more of me than to hold on. It rains. Winds blow. The line sags and the hinges weaken. We work together and fix what breaks.

When he first called me his WonderTwin, I thought it was because we were so much alike, shared so many interests, thought in such collusion it was eerie. Now I see how apt this moniker was. In the cartoon, the twins, Zan and Jayna, have super powers that allow them to transform into anything they want. Zan’s specialty is water. Jayna’s specialty lies in her ability to take animal forms. But the caveat is this: each needs the other for the powers to activate. They must touch, connect, announce their intention to change.

WonderTwins. The cartoon splits it into two words. Wonder. Twins. I don’t. They belong together. Joined in the lexicon. Bonded by the strength each gives the other. I ponder this sometimes. We’re not so very much alike in many ways. He’s strong, takes charge, knows what he wants and plots a careful attack. I know what I want, but I’m far more timid. Tiptoe around things. Weigh my options over and over, even when there are no options. He cuts to the chase. I run.

But I don’t fall off the line like I used to. There’s no point. He’ll just scrape me up and make me take hold of whatever I fear most. Force me to seize his strength until I find my own. I often wonder why. What I give back. Alone, I’m not so very special. Just an ordinary girl navigating an ordinary life.

Then I hear him call for change. Throw a gauntlet and taunt me to run with it. Dare me to join hands and become something more formidable, a force capable of conquering the world. Beg me to believe, one more time.

I forget this when we say goodbye at the airport. We always bump fists and say, “See ya.” I forget the meaning behind this small action. To outsiders, we look as if we’ve merely borrowed a page from hip-hop culture. But this infinitesimal moment says so much — perhaps everything — about our friendship. More than a goodbye, it’s a pledge to keep fighting the fight, keep battling the bad guys, keep showing up every day, doing what must be done, binding our individual strengths into whatever we need to be to overcome whatever we must overcome.

Goodbye is never goodbye, for there can be no twin without the other. Alone, he’s just a guy in an L.L. Bean sweatshirt, and I’m just a girl wearing Timberlands, standing in the cold glare of yet another airport in yet another city. But together, we’re superheroes, kicking ass and taking names, high-fiving as we knock the bad stuff into the next tomorrow, smacking fists and promising, “Till next time, WT. Till next time.”

Favorite Picture: Joy at I Can Has Cheezburger?