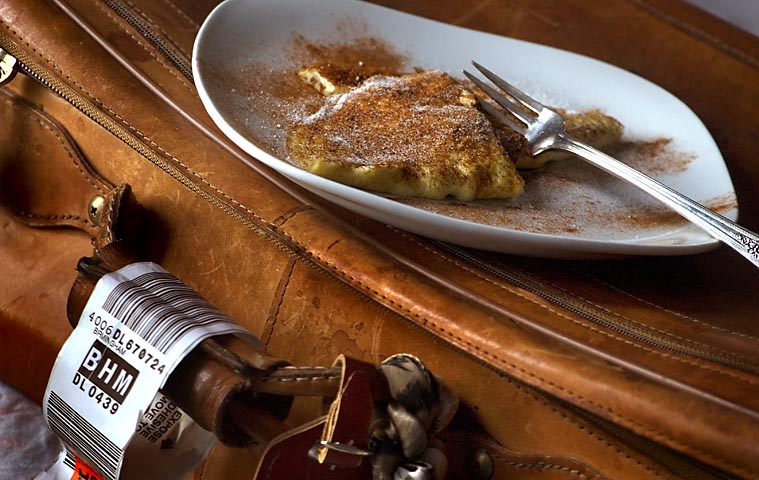 If the heart is a muscle that can be exercised, it’s no wonder mine often feels ragged and torn, worn out from overuse. Tiny rips strain and gape; old striations chafe and bleed. There was a time when I turned to food for comfort. Today I turned to the gym.

I’m sure I looked like a demon-possessed girl as I crashed headlong into every emotion, feet pounding the treadmill, tears streaking, breath harshing between my clenched teeth. I walked until that no longer satisfied me, then forced myself into a slow lope that became a dizzying run. Back and forth, I zigzagged techique. Fast, fast, slow, steep. Steep, steeper, fast, faster, slow, hard, fast, hard, steep, hard, hard, hard.

It was all I could do. I can’t fix what haunts me. Can’t erase it, can’t change it, can’t run from it, can’t transform it into something more tame. My legs gave out long before my heart, leaving me weak-kneed and stumbling, sweaty and nauseated. The trainer looked at me and shook his head. He’s already labeled me as stubborn, and that I am.

“Slow and steady,” he reminded as I sucked down water and tried to catch my breath. “Yeah, yeah,” I muttered, smiling half-guiltily and flinging a semi-friendly “Cya” over my shoulder as I pushed my way out the double doors. “I’d hate to be the guy she’s pissed at,” I heard one of the regulars say. “What makes you think it’s a guy?” the trainer asked. “Ain’t nothing gets a woman riled like that ‘cept maybe PMS,” the regular replied.

I had to smirk. I’m the most loving girl you’ll ever meet for at least one week out of the month. The guy who thinks he knows me based on what he’s known of other women is in for a surprise. Yeah, I’d grovel on the floor for a pair of Frye boots, and I can get giggly-stupid and unabashedly teary over sentimental presents. I like cards and letters, flowers and things that smell good. I like candlelight suppers and long walks in the rain. I don’t like piña coladas. Sorry.

I prefer a nice oatmeal stout, still in the bottle please. I like my steaks still kicking and my music kicking harder. I’ll never be the girl to clutch your hand and beg you to slow down, roll the windows up, or turn the stereo down. I’d rather take kick-boxing than scrapbooking, rather watch football than Trading Spaces. I like my fingernails, but won’t hesitate to bite one off if it gets in my way. I’m fiercely independent, but I’ll bring you a beer. I’ll even open it for you — if you’re nice. If you’re not nice, you better be damned cute. And if you’re nice AND cute, I’ll make you French toast in bed — after I’ve reduced you to an exhausted muddle of sweat and half-syllables.

And yes, it’ll be the real deal. Extra thick slabs of French bread, dipped in egg and fried to a golden brown, slathered in fresh beurre blanc and Vermont maple syrup, topped with powdered sucre and crème fouettée. I’ll even let you go back to sleep afterwards. I enjoy long afternoon naps as much as the next guy.

Sadly, I settled for a pale shadow of what I really wanted this afternoon. The bed was all ready minus the boy, and the French bread was all French minus the bread. Still, a girl can dream. No pain, no gain. Quite literally.

Whisk egg and egg whites together with one packet of Splenda and liberal amounts of cinnamon. Spray omelet pan lightly with butter-flavored PAM. Cook egg as a regular omelet, folding carefully and removing when it’s lightly golden but not too brown. Cut in half and dust with cinnamon and two packets of Splenda.

Music: I Know It’s You by The Crystal Method