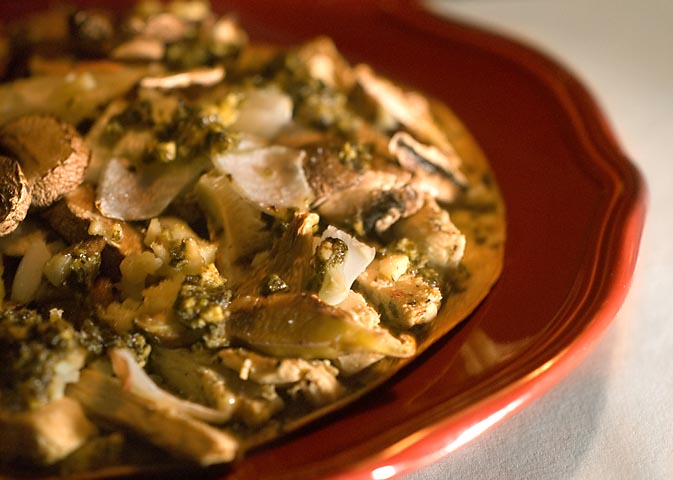 If you know me, you know I’m not thin. Never have been, though I look back now and realize I WAS, just not by society’s definition. I was always about 20 pounds heavier than my classmates. It was a big deal when I was 16. It’s not such a big deal when you’re 33.

I’ve spent the last few weeks working on three basic concepts — to eat three meals a day at normal times, to write down what I eat, and to eat nothing, absolutely NOTHING, for emotional reasons. No rushing to Chili’s because it’s Friday night and a boring weekend looms ahead. No shoveling ice cream because my mama called and was in a bad mood. No scarfing peanut butter because I’m so pissed off I want to jam a Glock against someone’s skull. I eat for all those reasons. I very rarely eat because I’m hungry. I very rarely FEEL hungry, not so much because I’m always eating — I might only eat once a day — but because I eat more calories than I need when I DO eat.

My comforter has become the tormentor.

What started out as a half-hearted attempt at comraderie has become a commitment. And what started out as complicated is quickly becoming automatic. The weight isn’t really fluctuating a lot. I need to work on calories and nutrient levels, but I’m finding new ways to deal with emotions that, wonder of wonders, work better. Instead of mindlessly chowing at night, I’ve stopped eating after 7 p.m. When the need to satisfy the hand to mouth fixation is too strong, a cup of hot tea, coffee, or water works just as well.

I’m also learning things at the grocery store. I’m craving waffles with syrup and peanut butter for breakfast tomorrow. And I’ll have them too. Less peanut butter than I usually use, whole grain wheat waffles instead of buttermilk, and 30-calorie, zero fat syrup as opposed to my usual 210-calorie, god-knows-how-much-fat Aunt Jemima. Anyone ever notice something about her besides her smiling face? She ain’t thin, people. Something to think about. I’m far more interested in wearing a $200 pair of Kenneth Cole boots than an apron, no offense to those who are the apron-wearing type. I just want to be something else. Someone else.

I’m grateful to have someone who expects me to be accountable. Someone to remind me to eat breakfast, to ask what I’m planning for supper, to ask what I had for lunch. Because I won’t lie. That’s not our policy. It’s the same as it’s always been — honesty at all costs, no matter how much it hurts.

I wanted to go out tonight. I wanted the gooeyiest (is that EVEN a word?), cheesiest, greasiest pizza I could wrap my chubby little hands around. Turns out the body could care less. Once the hunger is sated, the mind will find something else to do. Better diversions. More effective ways to deal with stress and boredom and loneliness. No fuss, no muss. It sounds astonishingly simple, and in a way, it is. But I’ve spent so many years numbing out with my drugs of choice, that I forgot how pretty life could be.

And so we have a homemade pizza:

Smear the pesto on the tortilla, saving a little, throw everything else on top, drizzle the last of the pesto over mixture, throw it all in the oven at 400 degrees until it looks done. How’s that for scientific? 355 calories and quite tasty. What more can you ask for?

Music: Breathe Me by Sia (lyrics)