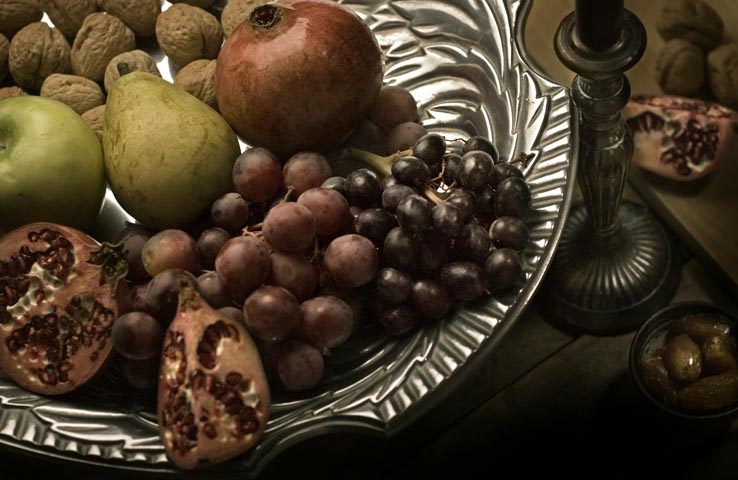 It was years ago, and the night was long and dark. Something had gone terribly wrong — I don’t remember what. I do remember being down. Really down. Buried beneath so many layers of misery nothing could touch me. Or so I thought.

Then the WonderTwin gently pushed an image across the digital divide. Deftly wrapping me in the world of photographerMark Holthusen, he took me out of my troubled head and into a lush landscape of heavy oak tables laden with pheasants and pomegranates, creepily beautiful harlequins and red-coated Revolutionaries, snowy fields and azure dreamscapes. From there, we got lost in the life of Marie Antoinette. As the hour fell to nothing, so too my worries. Only later did I understand that this guided path was intentional. Only later did I realize what a gift they are, the people who can paint you into another world.

I can barely call this image mine. Shot in Alec’s studio, directed under his skillful eye, I had little to do with it beyond arranging the props. The platter is his; the pomegranates were sliced by his hands. The end result is eerily close to that of the inspiration shot — Act One, Image 13 of Holthusen’s set.

What does belong to me is the memory of being taken on a mind trip through a land of shadow ending in a place of light — not once, but twice. Standing on a cold steel ladder on tiptoes, looking through the narrow world of a 60mm macro lens, everything fell away. It’s a state of zen, this silent place. It’s not about the image — the camera is just a machine. It will never be moved by a slant of light on the floor, never be brought to tears by the unexpected beauty of a sliced pomegranate spilling seeds onto a faded crate.

For a few precious moments, I knew the answers to the universe. It’s what drives photographers to shoot, this cleaving of life’s mysteries. So fleeting, so ephemeral — it’ll drive you mad wondering when — if — you’ll see it again. You’ll stumble and grow weary, hate the thing you love the most. In the darkest hours, you’ll wonder if it was real at all.

The mind is fickle. Too soon, memory fades. I have the image. It was real.

Music: Grey Something by Quadra