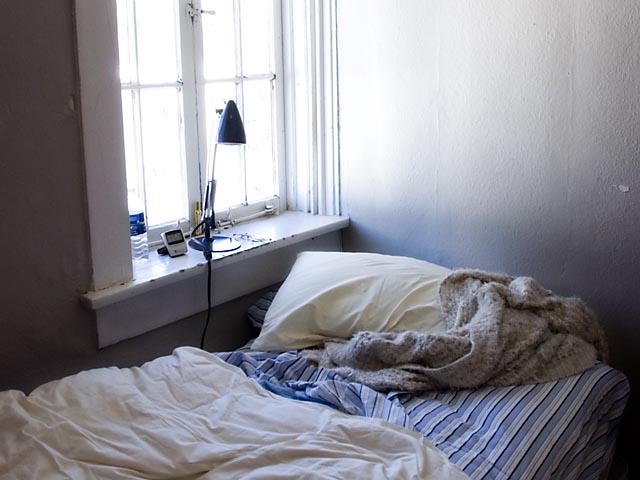 It’s 7:30 a.m. and I’m headed down I-10 to Mobile for Thanksgiving. I’ll miss this little apartment. It was just right (besides the toilet that refused to flush right before I left. Valve flow issue. Fixed. Who knew how resourceful I was? Okay, fine, I admit it. I had to call my family because I didn’t have a clue.) Anyway, the longer post is previous this one. Happy Thanksgiving, everyone. Wish me luck.

Music: Drive Mix: 18 and Live by Skid Row, Call Me When You’re Sober by Evanescence, Bring Me to Life by Evanescence, Down by the Water by PJ Harvey, Faint by Linkin Park, Figured You Out by Nickelback, Hang On by Seether, Home by Three Days Grace, Sooner or Later by Breaking Benjamin, Tainted Love by Soft Cell, Wasteland by Ten Years, Breathe Into Me by Red, Already Over by Red, Whisper by Evanescence, Under the Gun by Supreme Beings of Leisure, Take Me Down by Alabama, Before He Cheats by Carrie Underwood, Through the Glass by Stone Sour, Trouble by Bonnie McKee, Fallin’ by Alicia Keyes, Friends in Low Places by Garth Brooks, Burn for You by Toby Mac, Cruel Summer by Bananarama, The Other Side by Aerosmith, All Night Long by Peter Murphy, Jolene by the White Stripes, Girl Like You by The Smithereens, Deep by Nine Inch Nails, Connection by Elastica, I’m Free (Footloose Soundtrack) by Kenny Loggins, I’ll Fall With Your Knife by Peter Murphy, I Don’t Wanna Be by Gavin DeGraw, Numb/Encore (Miami Vice II soundtrack) by Jay-Z.