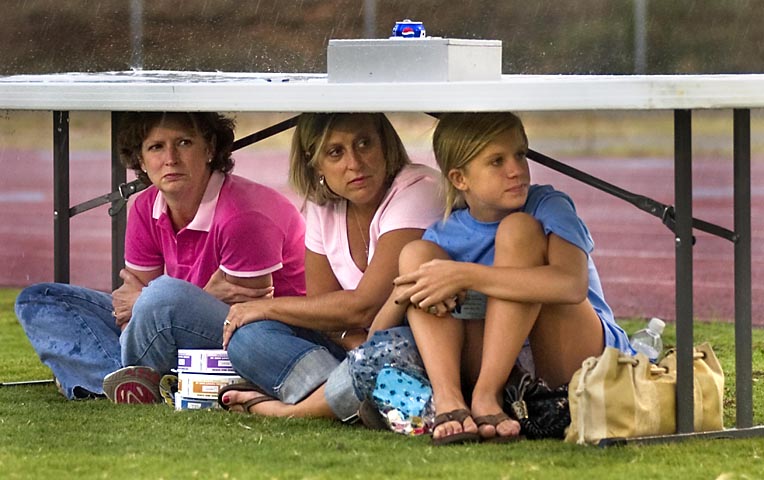 If you’re not a photojournalist, this photo won’t mean much to you. But if you are, then you’ve probably shot events like this a thousand times. So many you could do them in your sleep. A pep rally. Fundraiser for school clubs. The requisite moonwalk, face painting, cheerleaders. After a few years, it feels like you’ve seen it all.

I started shooting for papers when I was 14 — 19 long years ago. I should be farther in my career than I am. It stresses me sometimes. I’m not the hottest photojournalist. I’m okay at it. It’s beginning to dawn on me that maybe I’m not the best at it because it’s not my first love. Or rather, it IS my first love, I’ve just moved on. The girl who used to swear she wouldn’t step foot in a studio loves it more than almost anything else these days.

Mostly, I like studio work because I can control it. As a photojournalist, you have to take what you can get, and sometimes it feels like you’re shooting the same event, the same people, the same boring stuff year after year. Photojournalism is part skill and part luck. Being in the right place at the right moment. And what I’m usually hoping for is the exact opposite of control, it’s the spiralling out of control, the random craziness, the unexpected.

Case in point: Shortly after this event started, a torrential downpour forced everyone to take cover. And suddenly I was interested. How will they deal with this? How will the cheerleaders, currently on the field cheering their hearts out, cope with blinding rain and wind? Will they continue until someone tells them to stop? What about the ticket takers with all their paraphernalia spread on folding tables? What will they do?

Turns out they climbed beneath the table, tickets and all. And while it’s not the most exciting picture, at least it was different. Sometimes that’s the best you can hope for.