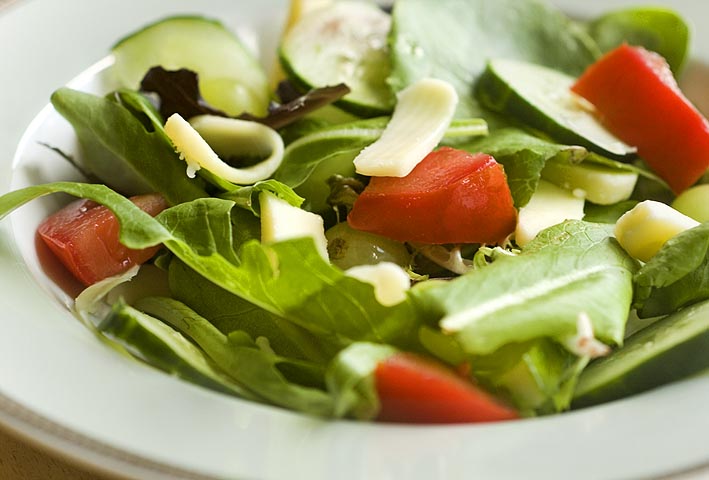 I don’t tend to complain much to authority figures. Especially companies.

So when my 512 MB compact flash card stopped working, I shoved it aside, cursing every once in a while when I stuck it in the camera by accident. I always knew my mistake pretty quickly — it wouldn’t write or format in the camera and it crashed my computer every time I inserted it in the hard drive. Dead. Dead. Dead.

Mulling the fact that this was a $100 card when I bought it, combined with the fact that its loss left me at an extreme disadvantage since I only had one other 512 MB, I decided to do something about it. I called SanDisk and told them the problem. Within two minutes, a FedEx label was issued so that I could swap the card with a new one at no charge.

I was proud of myself. Cocky even. Look how easy that was! Look how cool it is to stand up for yourself! I’m on my way to being the next kick-ass superhero girl!

Yesterday I slammed a card into my camera only to realize that it was — a SanDisk. I had mailed my 512 MB Lexar (also known as “The Good One”) instead.

So, um… yeah. Might want to postpone ordering that cape.

Music: I Don’t Like Mondays by The Boomtown Rats (lyrics)