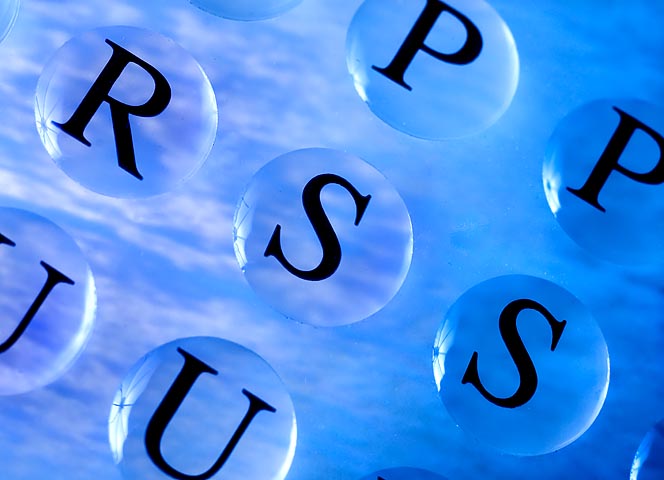 Don’t worry. This won’t be a post about RSS.

RSS wasn’t even on my mind when I started shooting this evening. I had something completely different planned when I bought this page of scrapbook letters several weeks ago, but as I looked through the camera I suddenly saw the “RSS” and realized this could make a decent stock shot.

Sometimes things don’t turn out the way you expect. Images refuse to develop. Words refuse to flow. People disappoint. Good intentions go awry. That’s the price you pay for putting all of your heart into something. Sometimes you lose it in the process.

The best you can do is switch gears and let it go.

It’s 5 a.m. and I don’t feel like writing but I can’t sleep either. My head is chasing itself in circles, chewing on something better left alone.

So I think that’s what I’ll do. Leave it alone. Switch gears. Let it go.

One thing I did today: Shot photographs for The Tuscaloosa News of radio show host Paul Finebaum, who was a witness in a local lawsuit against the NCAA;

One cool thing: I caused a sensation on the courthouse elevator when I took out my BlackBerry to check email and suddenly had six lawyers peering over my shoulder, salivating with tech-envy;

One thing I bought: a copy of Writer’s Digest;

One person who called me: Porfirio;

One thing I’m happy about: having the 55mm macro from the T-News again;

One scary thing that almost happened but didn’t: a head-on collision;

One thing that made me smile: an afternoon nap with Nicholas, Boogie, Cookie, Alexander, Rusty, and Lily;

One thing I’m looking forward to tomorrow: a good breakfast.

Which reminds me. The sun is coming up. I really should try to get some sleep.

Music: Take It Easy (Love Nothing) by Bright Eyes (lyrics)

Pic of the day: “Fishing Pier” Zac at PhotoFlavor and “Patterns: Jumpers” by Timurilenk at Morven Photo.