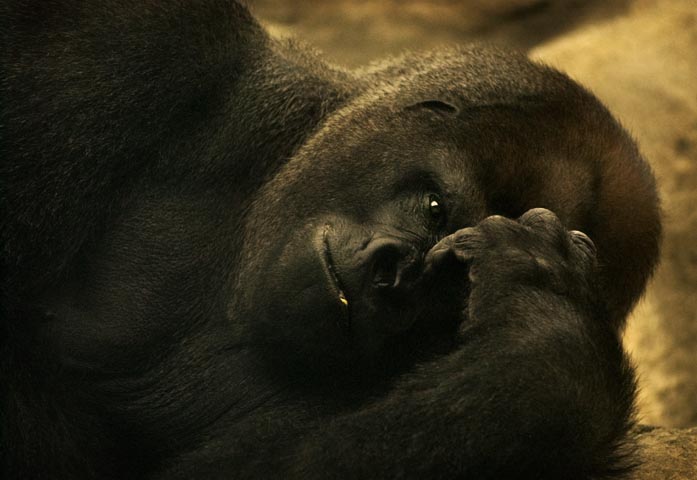 Having a snazzy new design is a bit of a double-edged sword. On one hand, I feel inspired to shoot more, shoot better. On the other hand, it’s a bit intimidating. I feel compelled to produce brilliant work, and I’m not sure if I’m up to the task.

Miklos and I appreciated your nice comments yesterday so very much, and we’re glad that you like the results of our hard work. That alone made it so worth it.

But in the end you have to move forward, stop basking in the adulation and get about the business of making images. Unlike many photobloggers, I don’t really see this site as a showcase so much as a daily record of my life and my progress as a photographer. I have a tendency to take an all or nothing attitude towards photography — every image has to fit my high standards to the point that it’s not fun anymore. This website was intended to be a break from that relentless perfectionism, and I would do well to remember that.

So, with that in mind, I decided this morning to stop stressing myself by trying to live up to Miklos’ design and just post SOMETHING to get back into the semblance of a normal routine.

So. Today’s image. This picture of Babec, a silverback gorilla, was shot a few weeks ago at the Birmingham Zoo. Last year he began showing signs of end-stage heart failure and underwent the first successful pacemaker implantation in September. In order to keep him from picking at his sutures, veterinarians placed wads of chewing gum in his hair to give him something else to do.

So far, the 24-year-old seems to be thriving. He was a little sluggish while Nicholas and I were there, but he jumped up and started trying to entertain us every time we attempted to go. It was kind of sad actually. In the end, we waited until some children came along to leave so that he wouldn’t have to watch us walk away.

Zoos. I love going, but they make me kind of sad sometimes.

Music: I Hope You’ll Be Missing Me (Like I Will Miss You) by The Perishers

Image envy: “The Really Outer Banks” and “Exit” by Alec Long at Shutter and Pupil

Words: “I Make Things” by Noah Grey at Noah’s Lark