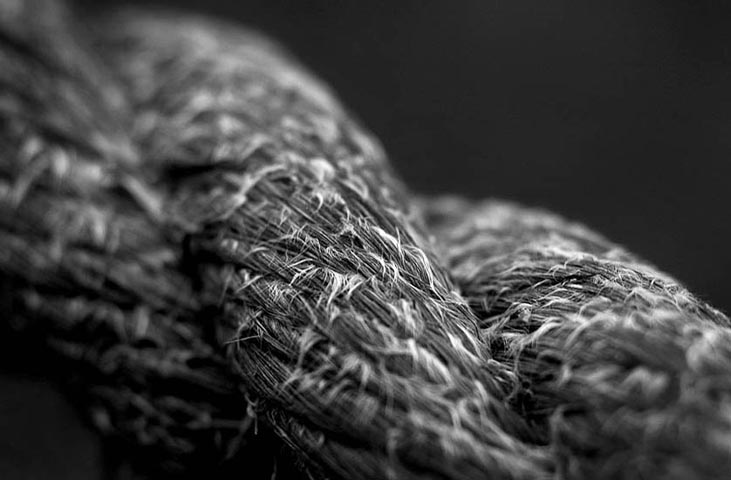 Dark Side of the Moon

Most of my projects are complete with the exception of the Photoshop work, and that can be knocked out tomorrow. Shoot-wise I have nothing scheduled for the next few days. Guess who’s already starting to unravel? A while back, I wrote that I had been feeling poorly and was scheduled for an echocardiogram in an attempt to explain the nagging nausea, dizziness, shortness of breath and chest pain that has dogged me for the past year. The results are in, and they are what I expected. My heart is perfectly healthy. The cardiologist said my blood pressure runs a little high and my heart beats a little fast because I am a racehorse — his words exactly — which is ironic given the fact that Mark Hancock alluded to the same thing a few months ago. The doctor went on to say that his only concern was the pace I am pushing, adding that a good jockey never drives his horse into the ground just because he can. He suggested I cut myself some slack and stop running long enough to look whatever I am running from in the eyes. Yeah. Been there done that. Thanks, doc. Just send me the bill.

He also said he thinks I should sleep more. Yeah. Duly noted. Tell my subconscious to stop tormenting me and I’ll give it a try. This was just one of my dreams this week — the others are too disturbing to write down, and some I can’t piece together at all.

In my dream, I was standing in the woods with four or five other people. Suddenly the sky went dark and the ground began shaking. We thought it was a tornado so I shoved the people into a nearby tornado shelter, wrapping my arms around them to try to protect them as I struggled to hold on to my cat, Boogie.

“It’s them,” one of the men said, nodding his head towards the crack above the door. “If you look, you’ll see them pass.”

I turned and looked at the strip of sky above the wooden door and saw thousands of monstrous creatures carrying AK-47s, running on the dirt road above us. They were dressed in green with great bulbous heads — almost like insects. Like something out of the Pink Floyd movie, “The Wall.” Gas masks. They were wearing gas masks.

After an eternity, the sound stopped and the air was filled with the smell of sulpher. We stumbled out onto the road, dazed. I tried to push the people to the left, to a clear path away from the devastation that I knew lay in the opposite direction, but they refused. Over and over, I pushed them, but each time they turned towards the town — the direction the invaders had gone. Frustrated, I knelt in the road and cried, holding my head in my hands and cursing. I was trying to protect them. Couldn’t they see that?

The man who had spoken earlier spoke again. “We have to go this way. It’s the only way,” he said. And he shepherded the broken group in the direction of town. Not knowing what else to do, I joined them, slowly shuffling past miles and miles of death. The sides of the road were littered with naked bodies, men, women, children, strewn like chattel across the ground. Collateral damage. Horror gave way to numbness. There was nothing left.

At the entrance to the town, we were stopped by a door, garbage and more bodies blocking the entrance. The leader of our little group said that we should prepare ourselves. The rest of the way would be even more horrific, even more difficult. I wanted to turn back, but then I looked and saw my former counselor, Carey, holding Boogie limp in his arms, barely breathing. I felt like he was very close to death. Carey stretched out his hand but did not smile the old smile, just stared at me intently, encouraging me to take his hand. Always my protector. Always the one to save me. Dominus vobiscum. I hesitated. And as I reached out to take his hand, he dissolved into thin air. I woke up in a panic, gasping for breath and clutching Boogie. I squinted at the clock. Two hours. I had been asleep for two hours. And people wonder why I don’t sleep.

Music: Another Brick in the Wall Pts. 1-3 by Pink Floyd

Hey You by Pink Floyd

Wish You Were Here by Pink Floyd