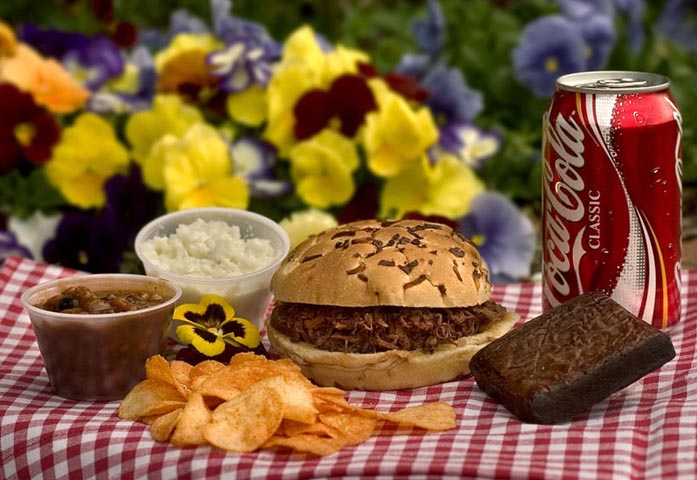 This photograph was taken for a local restaurant earlier this morning. I was pleased with the way it turned out, but my enthusiasm has been somewhat dampened by the realization that I actually paid them for the privilege to shoot it. Every freelancer needs to sit down from time to time and take a good hard look at his/her daily cost of doing business, and today was my day to do that. (Thanks for the inspiration, Mark.)

What I learned is that I consistently work for considerably less than I need in order to break even. I’m not talking about making a profit — I’m talking about earning $0. When you are hungry and bored, you’re ready to pounce on the first thing that moves. That’s a really poor position to start from when negotiating. Freelance photojournalist Mark Hancock illustrates this point extremely well on his website. He points out that the minimum that the average freelance photojournalist can charge in order to break even is $269.95, adding that if the photojournalist did this 360 days a year, he/she would make $97,182 and earn NOTHING. He goes on to show how the beginning photojournalist would need at least $20,000 just to start out with a basic kit of equipment. My numbers are a little different from these because, quite honestly, I do not buy/have a lot of the things I need/want, but they are equally alarming.

This is an expensive game and there are people all over the country willing to pay anything to play it. There are staff photographers who moonlight for pennies because they see their freelance income as “gravy.” There are students who shoot for just a credit line. There are hobbyists who shoot for nothing at all except the enjoyment of shooting. For those of us trying to make a living doing this, it is maddening. I can’t count the number of times I am offered “trade-out” in order to shoot. A restaurant gift certificate might provide a meal for me, but I can’t pay my rent with it. A free concert ticket gives me nothing. A credit line might boost my spirits, but the only thing it does for my landlord is make him think I am working enough that I should be able to pay my rent on time.

It’s a catch-22. With better equipment and more experience, I could make more. But I don’t charge enough money to buy the things that I need — the studio lights, the softboxes, the Pocket Wizards, the lenses — to get more lucrative jobs. I don’t charge enough to pay for the gas it takes to drive to the shoot. It’s a sobering realization, and quite honestly, I am too bummed out to write much more about it at the moment.

But for those of you out there who are giving your work away, for God’s sake please stop it. It just undermines the industry and makes it damned hard for the rest of us to compete with you. And just in case anyone feels unfairly castigated by this post, please understand — I am kicking myself harder than anyone because I KNEW better and I did it anyway. I just wanted to play the game. But now the real question is — will I ante up or fold?

Music of the day: Don’t Care Anymore by Phil Collins