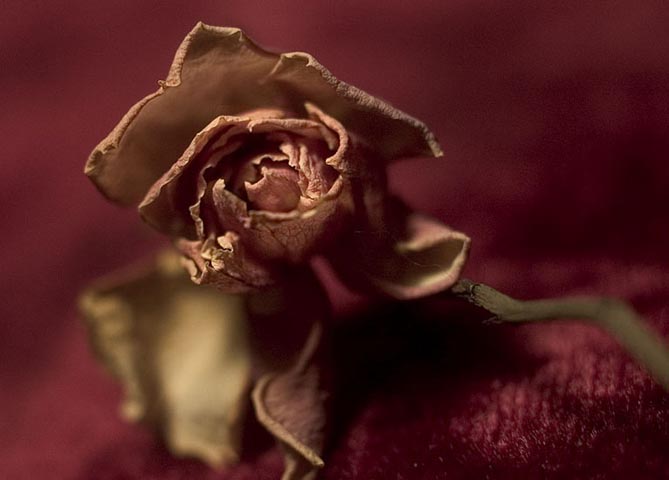 Apology to a Friend

People say that nothing lasts forever, and in some ways I suppose that is true. The world that we live in is temporal at best, and cruelly arbitrary at worst. No man is an island unto himself.

Just as raindrops on a window merge, then divide, then merge again, each of us carries with us parts of one another. Simply by that ordinary touching, the raindrops change form, become what neither had been before. And as each one goes on to touch additional drops, it shares not only itself but what it gleaned from the other.

This world may be an illusion, and there may be no guarantees, but the people who touch our souls will always leave a trace, even after they are gone.

Music of the day: Let Go by Frou Frou