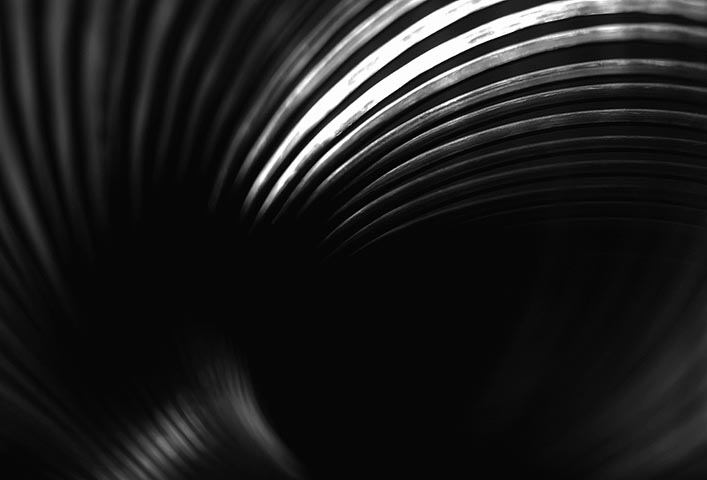 So I’m telling Nicholas about this book I am reading, Survivor, by Chuck Palahniuk.

And Nicholas says, “Why would you want to die? I mean, that’s no more life. No more spaghetti. No more Simpsons.”

The television is on in the background and one of those commercials for Life Alert comes on. The theory is that when you are old, you can feel safe because you know that you have Life Alert. Never again will you fear ending up crumpled in a heap on the floor, waiting to die.

I say that I think that’s stupid. That if I fell on the floor and broke my hip, I swear to God I would drag myself to the telephone. I would not lie there, helpless.

And Nicholas says, “This, coming from you?”

“And you know this how?” I ask, really wanting to know.

And Nicholas says, “Because. Because I’ve been with you for 10 years.”

And I say, “So I’ve endured you and that’s how you know?”

He hugs me. Again and again.

“Thank you for this afternoon,” he says.

“Got enough hugs to last you?” he asks, hands still entangled in my hair.

“Yeah. Going to play with my new Slinky now,” I say, not convinced.

Music of the day: Higher than the Sun by Primal Scream