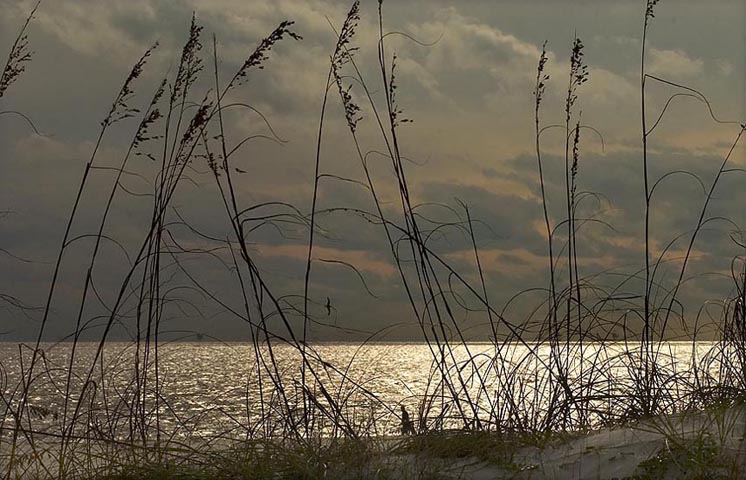 I’m sorry I’ve been so erratic with my postings, but I am back in Tuscaloosa now, so things should return to normal. This photo was taken during a photo shoot on Dauphin Island, which was the site of much destruction in September due to Hurricane Ivan.

I would write more, but I am falling asleep standing, so I will go into more detail about the trip later. Suffice it to say that I did not get to shoot many of the images I needed, and shortly after shooting this photo, I apparently dropped my cell phone.

The next day, when I returned to look for it, the entire area was covered under about eight feet of sand due to an overnight storm. Glad I had phone insurance, because that sucker wasn’t cheap, even with a two-year service contract.