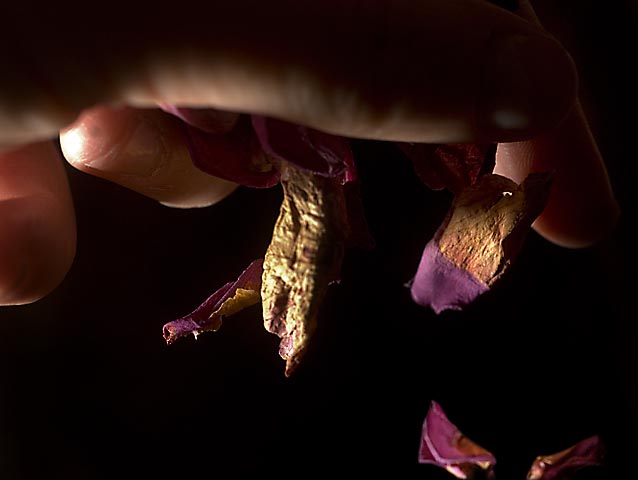 He used to draw triangles. Perfect equilateral triangles drawn in pencil, drawn in pen, drawn with his fingers, traced in mid-air. In his official “counselor’s voice,” he would try to tell me that life was better when kept in balance, giving equal time to work, family, and personal/spiritual life. My life, he would point out, always tended to resemble either a straight line or parallel lines. I was always missing a leg, and most of the time, the part that was missing was personal.

I’m not sure how my life would look now if you were to draw it. The work leg could be stronger, thicker. The family part is a hodge-podge of obligations but little real interaction. And the personal life is more or less one-sided. I’m not interacting a lot with anyone lately, just tucking into my shell and hiding. I want to be alone, but being alone isn’t making it better. Frivolous pursuits are still a more or less foreign concept to me.

Nevertheless, I spent some time today trying to even out my triangle. I slept in this morning because I was wickedly depressed, but I dragged myself from the bed and managed to work this afternoon, completing three projects for Tuscaloosa Magazine that have been hanging over my head. I got another studio key after having lost my old one, so hopefully there will be some lovely, well-lit still lifes one day soon. I listened to music and drove a while, just trying to untangle my head. I filed an invoice and checked on another one. I did some housework and left a few comments here and there in the photoblog world. I talked to a few old friends and tried hard to reach out, even though my instinct is to pull away. I even went to Target, just wandering around and talking on the phone a while.

This evening, freshly showered and in my comfy nightgown, I feel a bit better about the world. In his very Zen way, he used to also tell me that I spent too much time trying to hold on to things, that an open hand received more than a closed fist. So I tried to open my hands today. Give instead of take. Reach out instead of push away. Caress instead of cling. Touch instead of begging for touch.

Maybe nothing will change. But then again, maybe everything will.